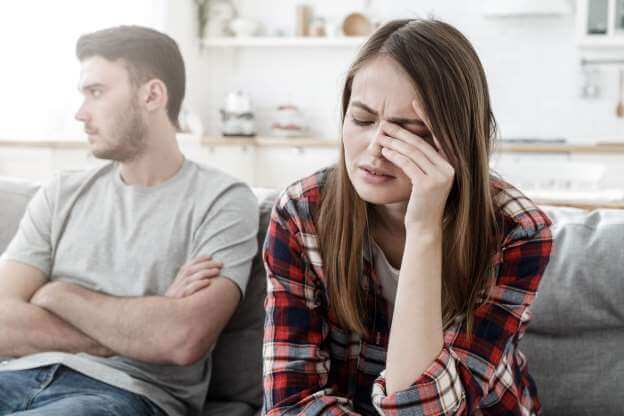 Toxic Relationship- An Overview Of This Article

It hurts badly when you realize that the relationship in which you were physically, mentally, or even financially involved, is no longer going on as you dreamed with your partner. As claimed by statistics of the Centers Of Disease Control and Prevention, approx 3 divorces happen per 1000 population of the United States in 2018. Gradually the percentage of divorce is following rapid increment than marriages with each passing year.

But the question is why this is so, and what is the root cause of such failure relationships? Don’t couples recognize toxic relationships or there is a lack of awareness in the mutual association?

We’ll dive into every sensation of this topic in this piece. As recommended by relationship experts, it is far better to have the know-how of toxic relationships before commitments instead of cursing yourself for being in a terrible relationship.

So, first, we need to know what is a toxic relationship?

What is a toxic relationship?

A toxic relationship, somehow, isn’t a relationship. It’s an obsessed tie-up that harms the sufferer. (the individual who is tricked and played by a noxious fellow)

Usually, the malevolent uses fun to disrespect or holds up flaunting to make you feel bad and by and by worse. If such circumstances go on and on, the sufferer will run out of patience and unluckily faces serious mental illness such as depression, bipolar disorder, brain hemorrhage. In the end, for the sake of her mental peace and health, she even thinks of committing suicide.

Check out here to see the risk factors and signs of suicide.

I understand, if you’re reading this, you’re most probably surviving in a toxic relationship. Obviously, you’re looking for some techniques to fix this issue or you completely want to get rid of it.

Photo by Sinitta Leunen on Unsplash

Besides, I sensed that you’re also a bit or maybe utterly terrified to know if you’re in a toxic relationship. In addition to this, the first thing you don’t want to do is ask yourself if your boyfriend is toxic. I’ve got a straightforward definition of a noxious boyfriend. You can comprehensively scan your boyfriend/husband according to this.

Alert! Do You Know If You’ve A Toxic Boyfriend?

Always Remember, toxic person spoils anyone. You should shield yourself from his wickedness.

It isn’t mandatory that a guy who acts just like the above points is toxic. However, if you noticed any one of the mentioned traits as high lightened in your ex-to-be, then it’s time to get alert and think seriously about your relationship. Don’t show high tolerance nor let him destroy your self-esteem.

A guy who is continuously doing such acts that can ruin a relationship knowingly isn’t meant to be your lover. Yes, it is very difficult to accept the truth and bear its side effects because once you get attached to someone emotionally and physically, there is no flight back till you dare to move on.

Also, there are certain types of noxious guys not less than narcissists and sociopaths. Such guys are senseless and selfish. They’ve higher ego and intimate mental breakdowns. For them, a girl means nothing more than a time pass but they keep express their love.

What If I find myself in a toxic relationship?

Photo by Kat J on Unsplash

There are only 2 options available if you might think of yourself in a toxic relationship.

1. How To Reverse Toxicity From a Relationship?

A relationship that drains your energy and lowers your self-esteem doesn’t sound like a good option to be fixed. Well, if you think that there were certain misconceptions that are causing toxicity and can be fixed by mutual understanding and happiness, then definitely go for it.

Second, bear in mind that to mend a relationship, both partners should be willing for this. So, if you’re willing to renew your relation, get a line if your man wants this too.

While most relationships couldn’t get fixed after a long struggle, women having self-belief and a proper mindset have succeeded in getting their love of life back.

Photo by Allef Vinicius on Unsplash

In the end, it’s all up to you!. But it doesn’t mean a relationship can’t be fixed or improved. Several relationship advisors suggest cropping the toxicity and then work for its betterment.

Here are 2 major and practical tips that can help you out to fix your relationship. But before starting this, promise to keep nurturing and supporting yourself as good relationships always take much time and capacity.

To assure this, talk, talk, and talk.

2. How To Move On From a Toxic Relationship?

Letting go of your past and move on from the relation is anyway very difficult. People often say forgetting the past and removing memories works very well when it comes to move on instantly.

It does, but not so much. There are other techniques that work as a catalyst and help in this regard.

You might think how can you forgive someone who broke you emotionally and grab your happiness. What if I say it is the most difficult thing to move easily?

Forgetting him can release your stress. If you hold grudges, tons of mental and even physical truckloads will not let you move on. It will fill your heart with hatred and you’ll find yourself tucked somewhere between in the past.

Find Your Other Interest

The second thing you have to do is to make yourself busy and distract your mind from unhealthy thoughts. For this, spending time with the activities you love is a great option.

It is something that has prime effects. Meeting new people is crazy. When you’ve deep emotional wounds, you scan and judge everybody. It is a natural process as your brain isn’t in the stage of accepting new people.

But when you meet new people and if they provide satisfaction. You become closed.

It is a great way to build your confidence and boost up your feelings other than of love.

Well, Relationships are not supposed to feel someone bad. If you wonder that you deserve much better than your current status, then I must say not to waste your energy anymore… 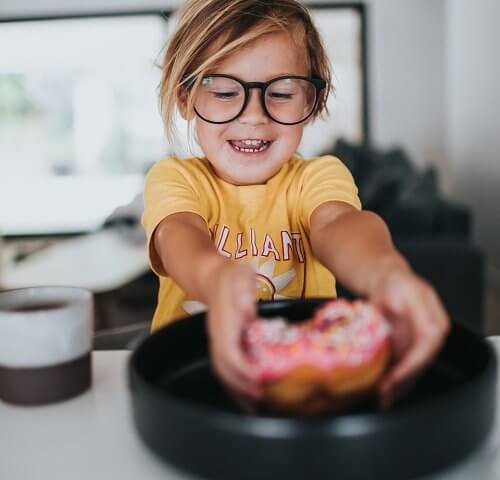 Best Lunch Ideas For your Kid- Easy and Quick Recipes! 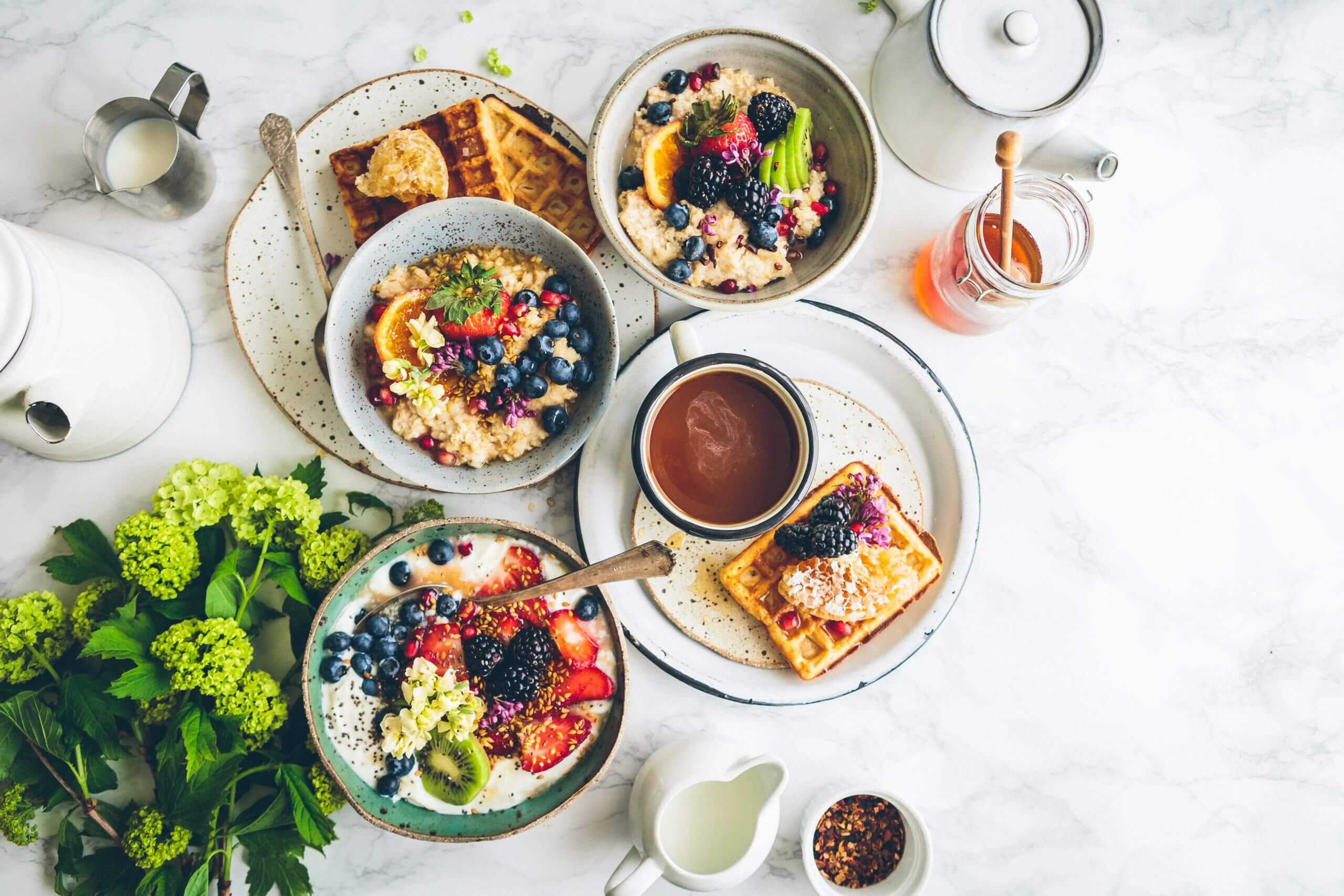 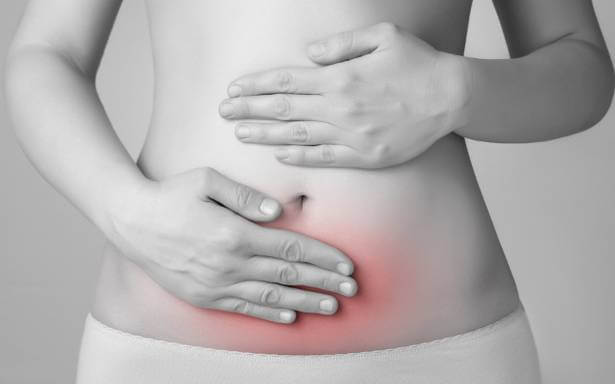 What are the signs of PCOS in teenagers? 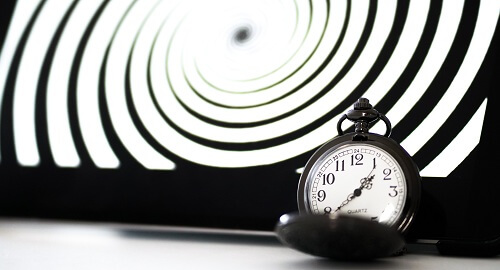